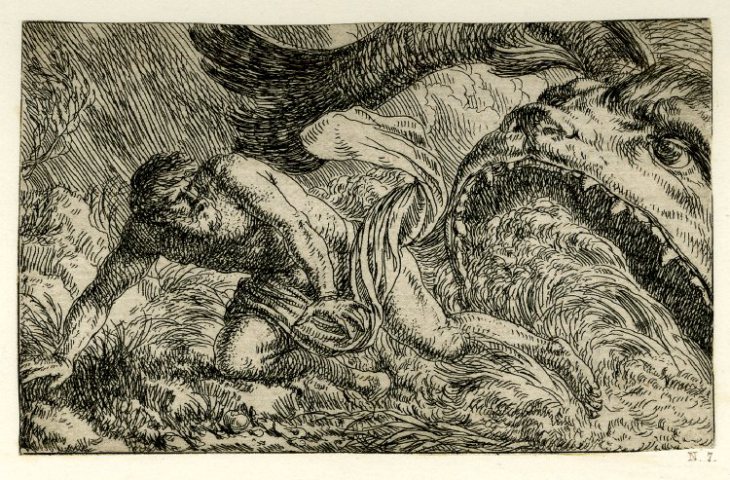 Jonah Dove will appear in the Twin Cities area in February 2015.