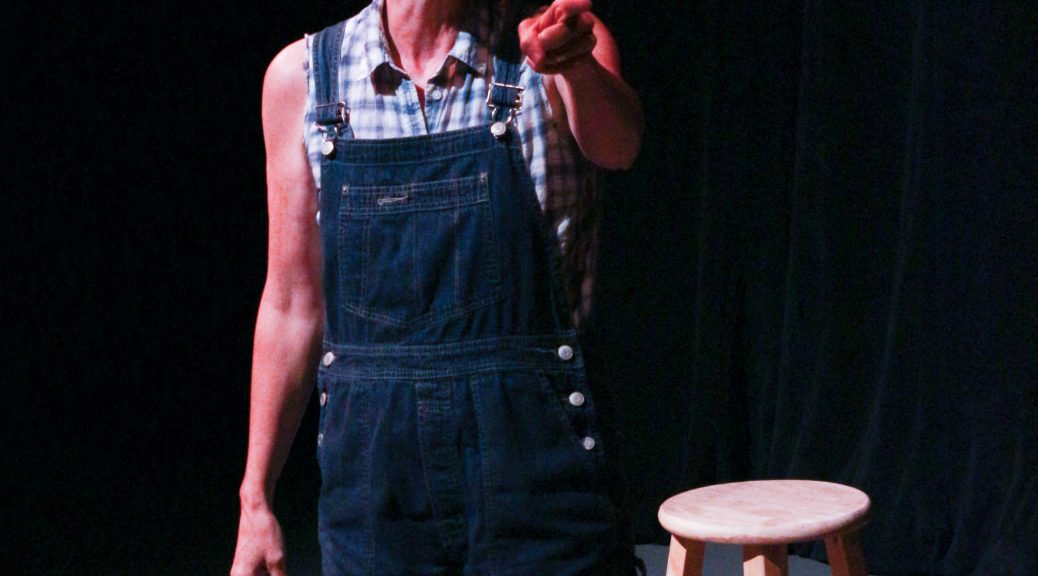 Critics and audiences agree: Really Spicy Opera’s production of A Pickle is a hit! This play by Deborah Yarchun is the first show at the 2017 Minnesota Fringe Festival to sell out twice, with a sold-out opening and its second performance entirely sold out in advance.

Critics have been unanimous in praising the production. The Twin Cities Arts Reader praised Angela Timberman’s performance, calling her “one of the best comedic actresses in the Twin Cities…in full form with excellent comic timing…this beautifully lit comedy goes deep and comes out ahead.” The Star Tribune agreed, noting, “the show talks prejudice without being preachy, and the comedic dialogue is impressively colorful. Actress Angela Timberman positively shines in her one-hour monologue, never slowing for a minute.”