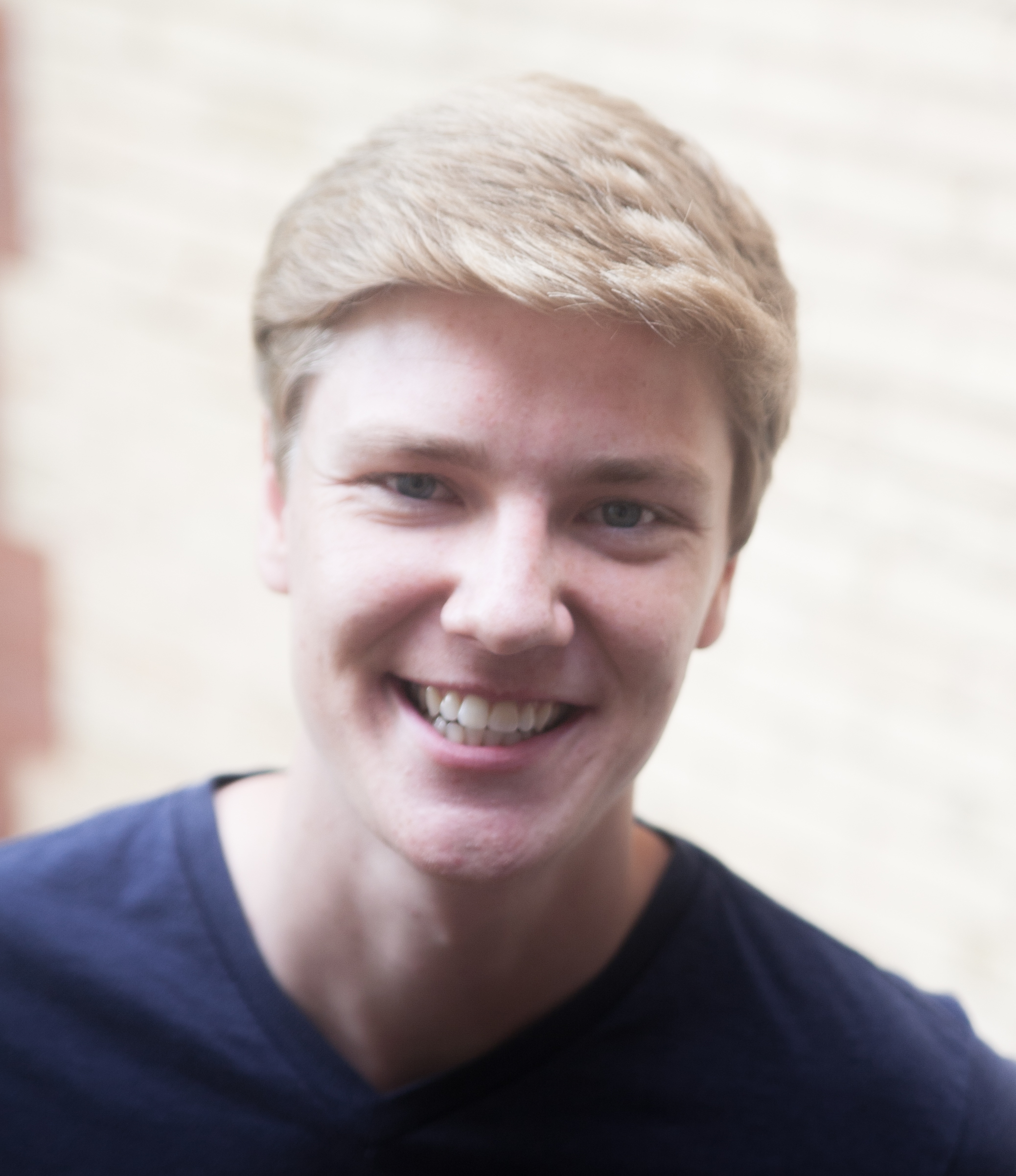 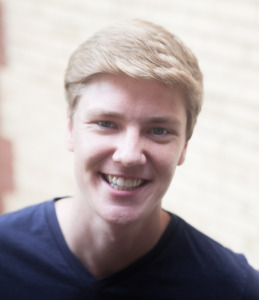 Baritone Eric Peters is a student at Northwestern University, where he studies musical theatre and physics. He joined Really Spicy Opera for its 2014-2015 season to sing the role of Jimmy in The Frat Party. Other performance credits in the Twin Cities area include onstage appearances with Young Artists Initiative, T.A.S.U. Theatre Company, and the Children’s Theatre Company. Eric is also an alum of the MacPhail Center for Music’s Prelude program.