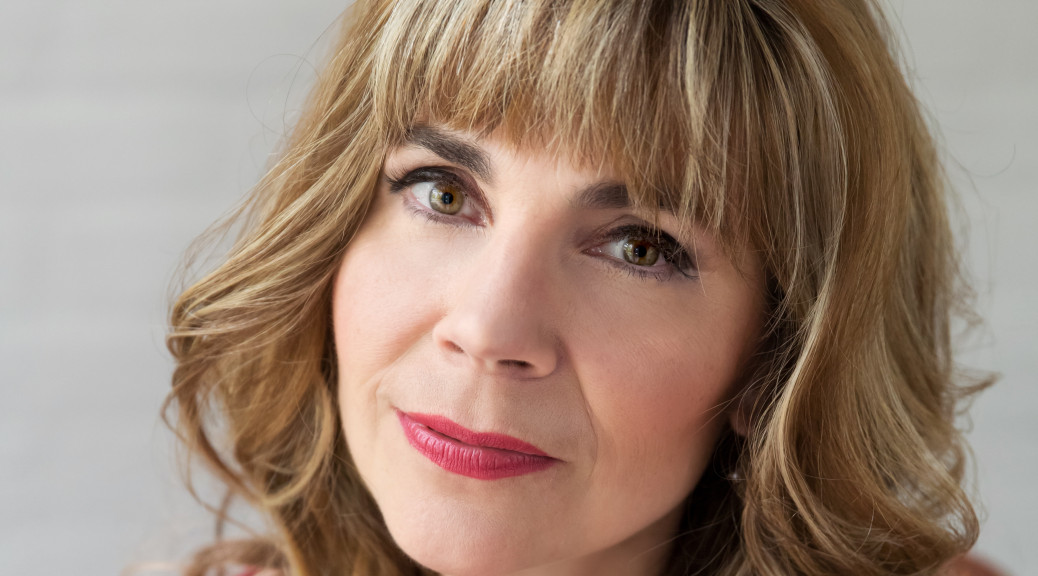 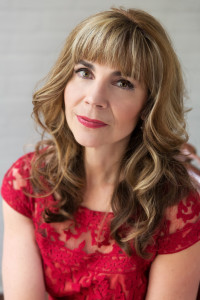 Megan O’Leary (mezzo soprano) has sung professionally since 1988. She most recently sang the role of Alfreda with Secret Opera of London in their premiere of The Trousered Traviata. Other roles include that of Arnalta in Monteverdi’s L’Incoronazione di Poppea with La Musica Lirica in Italy as well as La Zia Principessa from Puccini’s Suor Angelica. Past performances include Soloist with the Hyperion Singers in Bach’s Magnificat with the Members of the Minnesota Orchestra, the lead role of Augusta in The Ballad of Baby Doe and the Muse Saphir in Gilbert and Sullivan’s Patience. She first appeared at the Minnesota Fringe Festival in 2014, where she played June Christensen with The Christmas Carol Passover, and returned to the festival with Really Spicy Opera in 2015 as Harriet in The Clever Artifice of Harriet and Margaret. She rejoined Really Spicy Opera in 2016 to sing the role of Maddalena in Rigoletto.

Megan holds a Masters of Music Degree in Vocal Performance from the University of Minnesota.