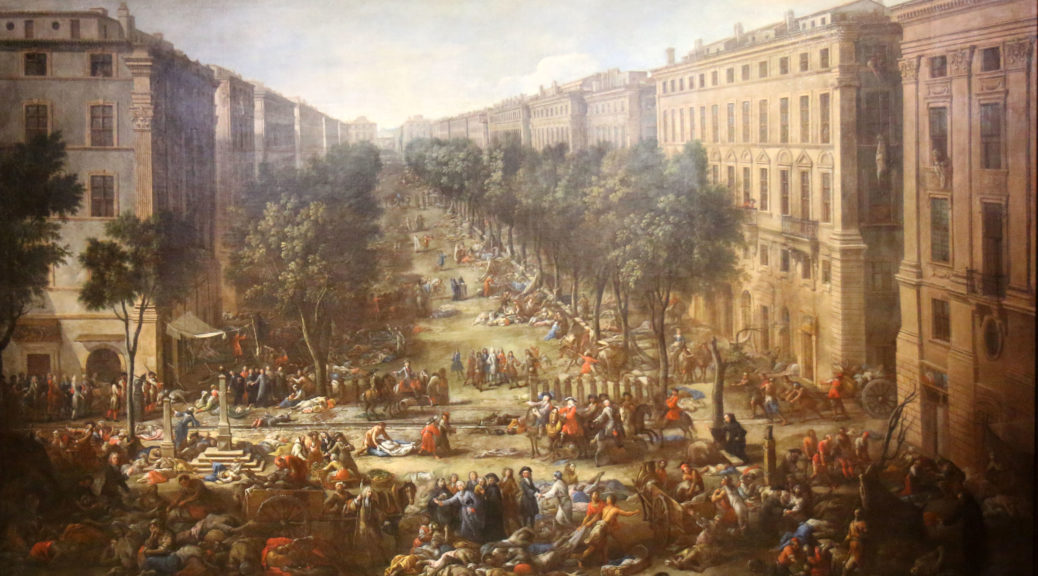 Really Spicy Opera is with Boo Segersin and 2 others.