Really Spicy Opera’s award-winning tour of Kate Robards’ PolySHAMory goes international in 2019. This solo storytelling performance has delighted audiences across the United States, been praised by the Washington Post, and earned an advance booking for the 29th St-Ambroise Montreal Fringe Festival.

This follow-up to 2017’s Ain’t That Rich mixes hilarious comedy with down-to-earth explorations of deep issues. Previously staged by RSO at the 2018 Tampa International Fringe and Atlanta Fringe Festivals, the 2019 international tour sees Robards reprising her award-winning performance in the City of Saints from June 7-12, 2019.

In 2014, Kate Robards’ debut solo play Mandarin Orange was named a Capital Fringe Festival highlight by the Washington Post, the first of several star-studded productions. Over the next two years, her solo play Ain’t That Rich racked up honors from Montreal to DC to the shores of Hawaii, including “Best Bet” at FRIGID NYC, “Best of Fringe” at the Capital Fringe, sold-out performances at the Marsh Theatre in San Francisco, and a Hoku Award at the Maui Fringe Festival. Now, Robards returns with PolySHAMory, the third installment in the award-winning series.

Kate has everything she’s ever dreamed of. So does Kate’s husband’s girlfriend. Armed with the sex-positive ethos of The Ethical Slut, Kate plunges into the world of Polyamory. She has no idea.

PolySHAMory was named a “Best Bet” at FRIGID NYC-2018. Montreal Rampage named it a “Don’t Miss” highlight of the 2019 Montreal Fringe.

Kate Robards is an award-winning playwright and performer, praised by Montreal Theatre Hub as “A true gem who has audiences chuckling up one moment and tearing up the next.”

This follow-up to the award-winning Ain’t That Rich is filled with emotionally nuanced storytelling. A riveting sexcapade of love, betrayal and friendship! 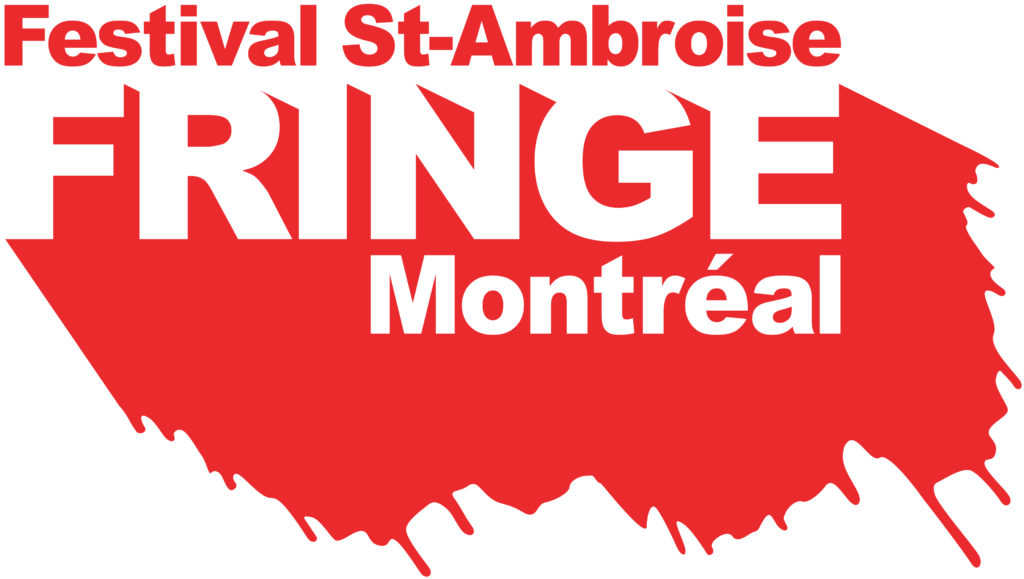