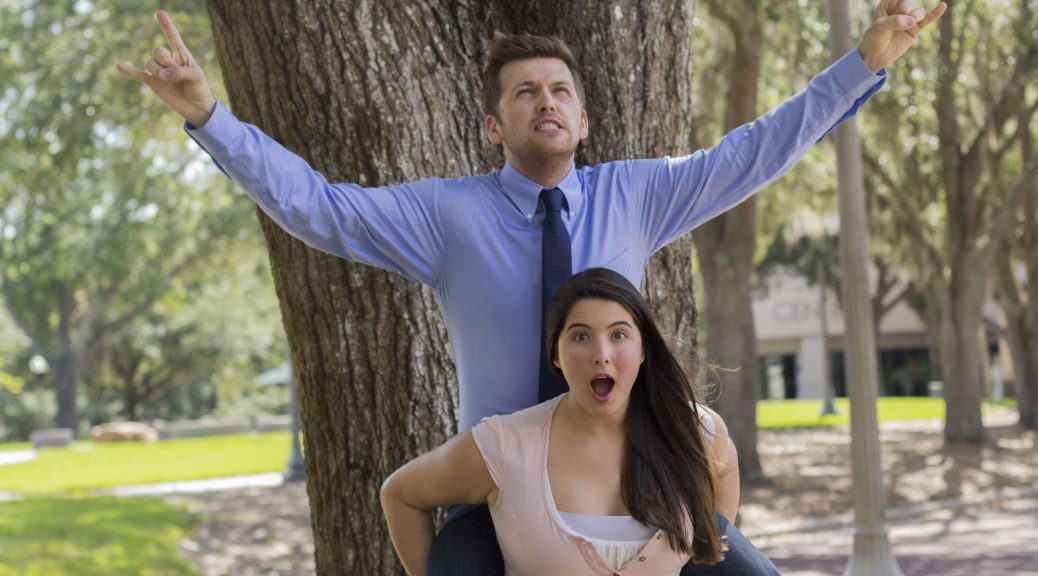 Really Spicy Opera presents a special festival production of Jason Robert Brown’s musical The Last Five Years. This performance will be featured at the Orlando Fringe Festival and at select locations as part of our Spring 2017 tour of North America.

This emotionally powerful and intimate musical tells the stories of two New Yorkers in their 20s who fall in and out of love over the course of 5 years. The show’s unconventional structure consists of Cathy, the woman, telling her story backwards while Jamie, the man, tells his story chronologically; the two characters only meet once, at their wedding in the middle of the show.

Winner of the 2002 Drama Desk Award for Outstanding Music and Lyrics. (Also an Anna Kendrick and Jeremy Jordan film, but this is way better than that.)

Featuring the hit songs “Still Hurting,” “A Summer in Ohio”, “If I Didn’t Believe in You,” “Shiksa Goddess,” and more!

Come see the magic twice, with a different cast each performance.

See a different combination each evening!

Two Minnesota performances will take place at the Pinwheel Arts and Movement Studio. Pinwheel is located just south of Matthews Park at:

Tickets are on sale now!