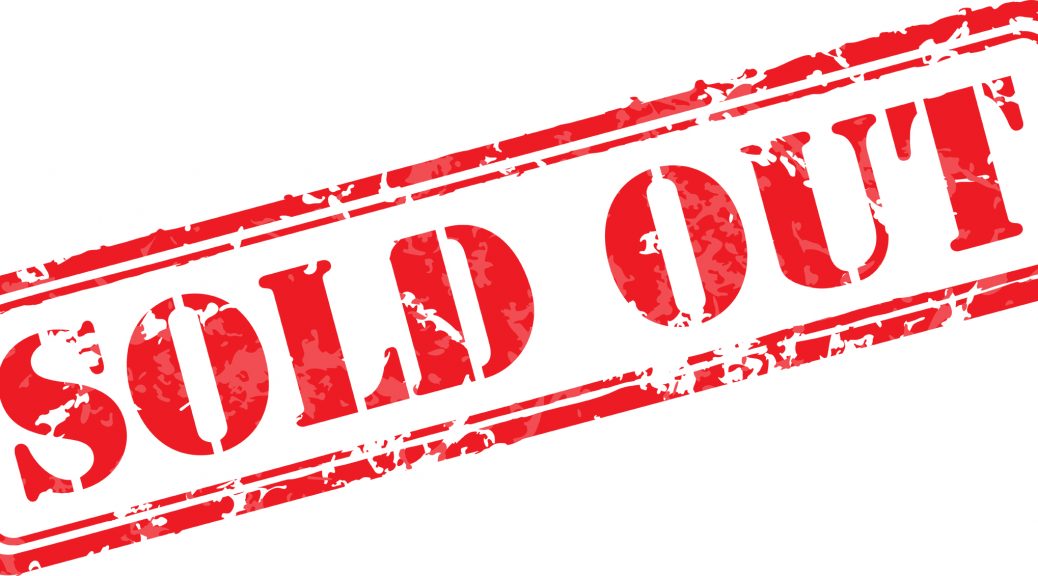 RSO was founded in 2006 as a production company for new musical and dramatic works. For the first 8 years of its existence, it was based in Brookline, Massachusetts. It is currently based in Minneapolis, Minnesota.

Really Spicy Opera was a resident ensemble at Boston University from 2006-2013. Although its primary focus was opera during this period, the company workshopped numerous new plays, musicals, and new music pieces.

Celebrating a Decade and Beyond

In 2016, Really Spicy Opera celebrated its 10th Anniversary Season with a staging of the classic Verdi opera Rigoletto, the world premiere of Game of Thrones: The Musical, and several concert performances. Game of Thrones won several awards for its world premiere, and went on to become the best-selling show for its venue at the 2017 O’ahu Fringe Festival, propelled the 2017 Maui Fringe Festival to a 50% increase in ticket sales to a new all-time high, and was the best-selling show overall for the 2017 Tampa International Fringe Festival.

In 2017, Really Spicy Opera began a series of national and international tours, including performances in Hawaii, the American South, and Canada. This tour included performances at the O’ahu Fringe, Maui Fringe, Tampa Fringe, Orlando Fringe, Montreal Fringe, and Minnesota Fringe Festivals. Its production of A Pickle completely sold out at the Minnesota Fringe Festival, including an added official encore performance and a follow-up encore three weeks later.

Really Spicy Opera was named one of three innovative opera companies to watch by Arts National in 2017.