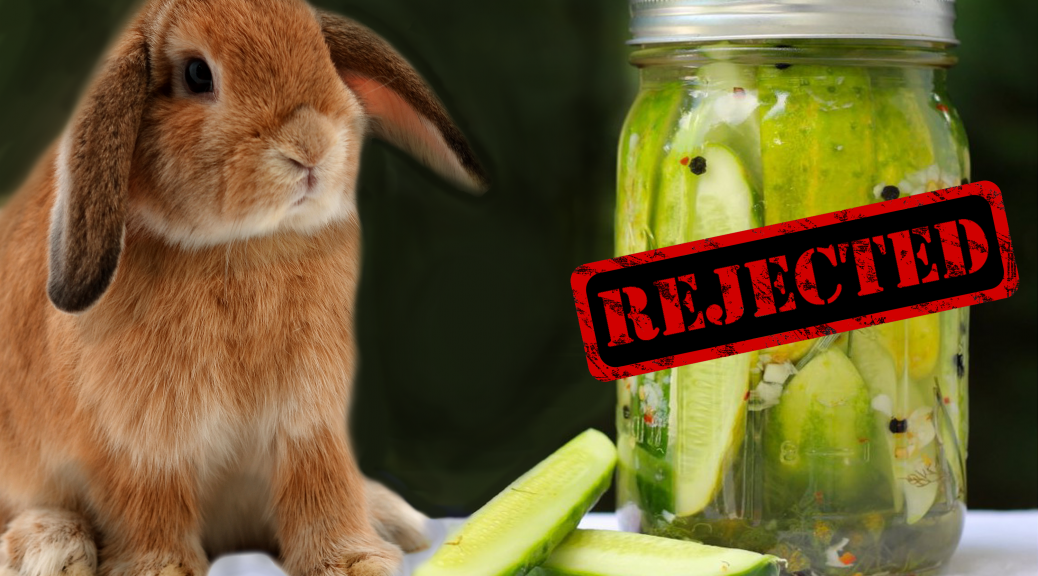 Really Spicy Opera is proud to present the world premiere of Deborah Yarchun‘s play A Pickle at the 2017 Minnesota Fringe Festival. This darkly comedic look at the Minnesota State Fair, pickle prejudice, and culture clash stars Angela Timberman (recently seen in the Guthrie’s Royal Family and Park Square’s The Realistic Joneses) as Doris.

Based on a true story.

A PICKLE is sold out!

“One of the best comedic actresses in the Twin Cities…in full form with excellent comic timing…this beautifully lit comedy goes deep and comes out ahead.” – Twin Cities Arts Reader

“The show talks prejudice without being preachy, and the comedic dialogue is impressively colorful. Actress Angela Timberman positively shines in her one-hour monologue, never slowing for a minute.” – Crystal Duan, Star Tribune

“A nearly perfect hour of theater…a great story, well written, and personified brilliantly by Angela Timberman, so personable and funny and real. It’s no wonder this show sold out all (or nearly all) of its performances and won the encore slot.” – Jill Schafer, Cherry and Spoon