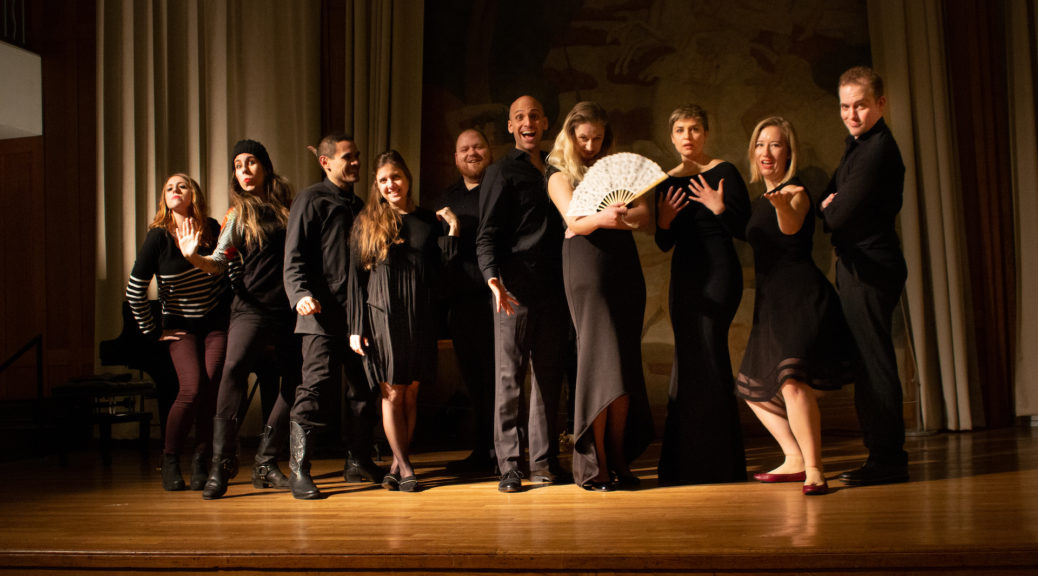 Really Spicy Opera is an award-winning jewel-box opera company based in Minneapolis, Minnesota. It specializes in creating and producing new musical and dramatic works for the stage.

RSO was founded in 2006 as a production company for new musical and dramatic works, and was based in Brookline, Massachusetts for the first eight years of its existence. The company relocated to Minneapolis in 2013 and made a critically lauded Midwest debut at the 2014 Minnesota Fringe Festival with a revival of the opera The Frat Party. RSO returned to the 2015 Minnesota Fringe Festival in July with Leanna Kirchoff‘s The Clever Artifice of Harriet and Margaret.

In 2016, RSO celebrated its 10th anniversary with a special performance run of Verdi’s classic opera Rigoletto at the historic Capri Theater in North Minneapolis. RSO also developed the critically acclaimed and award-winning Game of Thrones: The Musical, which premiered at the 2016 Minnesota Fringe Festival, and presented music at the Society for Ethnomusicology meeting in Washington, DC. 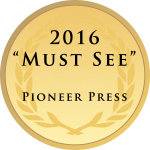 In 2017, RSO hit the road for a series of national and international tours. Highlights included:

In January 2020, RSO toured France with an itinerary including performances at the Fondation des États-Unis and the Bibliothèque Nationale de France. In June 2020, RSO launched an innovative, online composer-librettist training program called the Aria Institute.

Really Spicy Opera creates striking, entertaining, and thought-provoking musical and dramatic experiences for audiences and performers.  We believe in the use of fresh topics and ideas, the importance of audience engagement, and that the arts should strive to be coherent, meaningful, and exciting. We embrace disparate musical styles and idioms, with the central credo that music and dramatic aesthetics deserve equal weight. We promote equitable representation of different races, classes, and sexual and gender identities onstage due to our deep-seated beliefs that art resonates more with those it represents.

As a company, we are philosophically opposed to pay-to-sing productions and embrace working with young and emerging artists to assist them in progressing to the next step in their careers.

Really Spicy Opera is the flagship organization of Spice Arts, a registered 501(c)3 nonprofit organization. It is a member of the Minnesota Theater Alliance, the Network of Ensemble Theaters, and Opera America. Press Kit