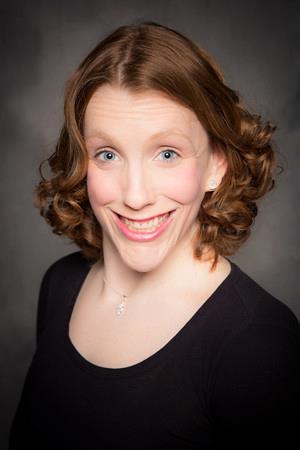 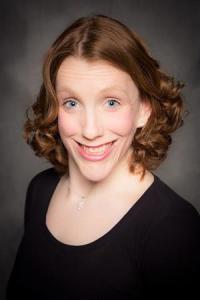 Mezzo-soprano Katie Bockhaus Seaton joined Really Spicy Opera in its 2014-2015 season to sing the role of Alicia in The Frat Party. Other performances in the Twin Cities area include Ethel McCormack in Footloose with TPTT, Miss Hannigan in Annie, and The Fairy Godmother in Cinderella with WCT, Gloria in Return To The Forbidden Planet with Chameleon Theater Circle, and Prince Orlofsky in Die Fledermaus. She is a veteran performer at the Minnesota Fringe Festival, appearing in numerous Fringe shows. She currently studies voice with Lila Olson and works with the vocal coach Michael Gruber.