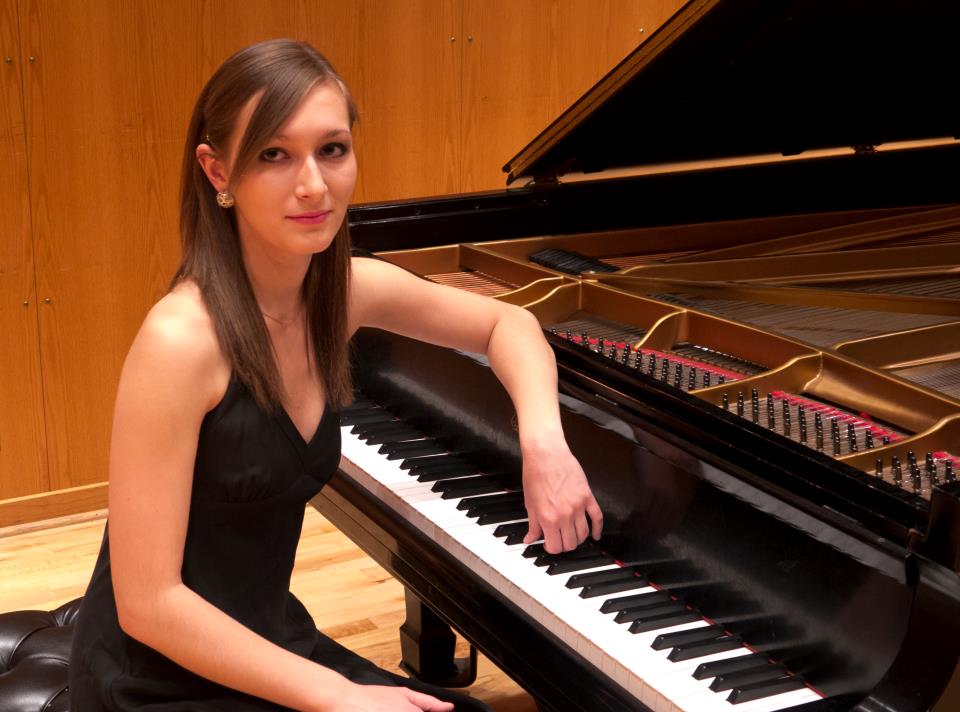 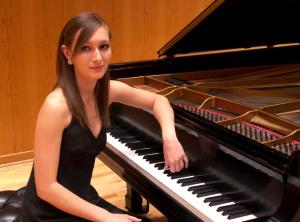 Pianist Miryana Moteva’s recent performances include solo and collaborative recitals at the Schubert Club Courtroom Concert Series, at University of Minnesota’s Balkanicus New Music Series, and at the Minnesota Dance Theatre’s Strawberry Festival. Over the past four years, she has served as a Collaborative and Applied Piano Teaching Assistant at the University of Minnesota, and as an Accompanying Fellow at Lawrence University in Wisconsin. Ms. Moteva holds Bachelor and Master of Music degrees in Piano Performance from University of Minnesota. She is a native of Bulgaria and holds an Honors Performer Diploma from the National School of Music in Bulgaria. Her principle teachers include Lydia Artymiw and Emma Tahmizian. In addition to performing, Ms. Moteva maintains a private piano studio in the Twin Cities.

Miryana joined Really Spicy Opera in its 2014-2015 season as the collaborative pianist for The Frat Party. She returns for the 2015-2016 season as the Assistant Music Director of The Clever Artifice of Harriet and Margaret.