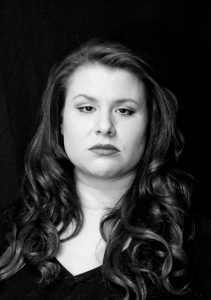 Angela Walberg is a singer-actress and theatre producer in the Twin Cities area. She joins Really Spicy Opera for its 2017 touring production of Game of Thrones: The Musical in Hawaii, playing Cersei Lannister and a variety of other roles.