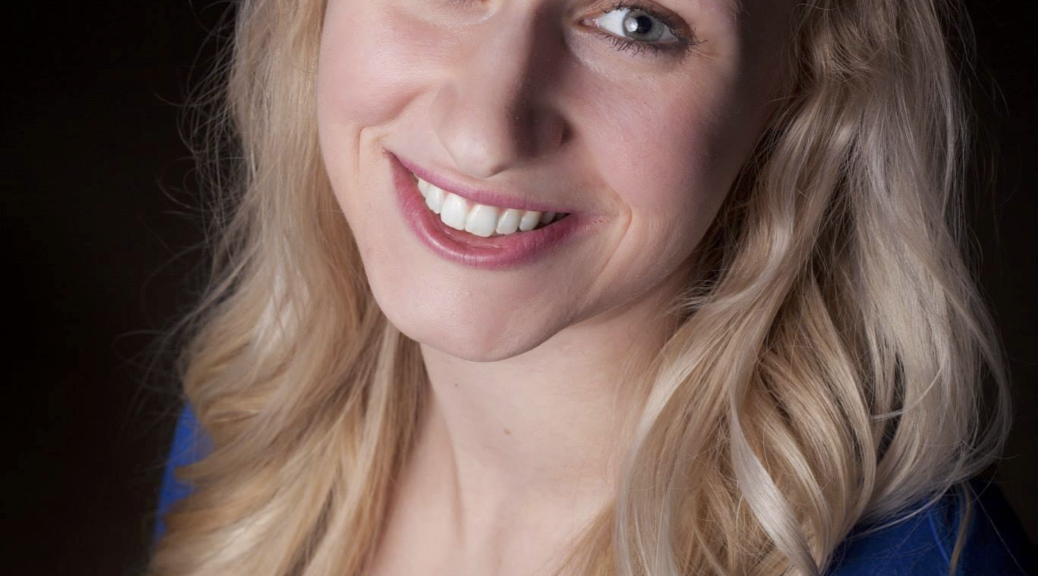 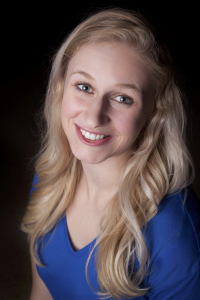 Victoria Erickson (soprano) is a graduate of Concordia College and the University of North Carolina-Greensboro. She first joined Really Spicy Opera in its 2015 Minnesota Fringe Festival production of The Clever Artifice of Harriet and Margaret as a mezzo-soprano. She returned to Really Spicy Opera as a soprano in its 2018 season for The Princess Pirate Party Musical. She returns again in 2020 for RSO’s historic revival of Grétry’s 1781 opera Émilie, ou la belle esclave, playing the title role of Émilie.

Praised for her “beautifully ruby-throated quality” (Classical Voice North Carolina), Minnesota native Victoria Erickson is establishing herself as a promising and vibrant soprano. Most recently, Erickson received the Encouragement Award at the North Dakota-Manitoba District of the Metropolitan Opera National Council Auditions. In summer 2019, Erickson performed the role of Blanche in Dialogues des Carmélites with Saltworks Opera, the Resident Opera Company of the Eastern Shore of Virginia. Previously, Erickson portrayed Alice Ford in Verdi’s Falstaff, where she was praised by Voix des Arts for her “pointed wit and sparkling tone wielded with comedic potency” (UNCG Opera Theatre). In Fall 2018, she won 1st Place in the Student Artist Division of the Saltworks Opera Vocal Competition and performed the leading role of Cookie in the 20th century piece Talk Opera (UNCG Opera Theatre). Other recent engagements include Liù in Turandot (North Carolina Summer Opera), Pamina in Die Zauberflöte, and Granny in a children’s touring opera production of Little Red Riding Hood (UNCG Opera Theatre). Erickson received an Encouragement Award at the Charlotte Opera Guild Competition (Opera Carolina) in both 2017 and 2018, and was a finalist for the Student Artist Competition at the UNCG School of Music.

Previously, she received a merit-based scholarship to attend Berlin Opera Academy and was awarded a Colburn Fellowship with SongFest in Los Angeles, California. Other opera credits include Maggie in The Clever Artifice of Harriet and Margaret (Really Spicy Opera) and The Baron in an all-female production of Cendrillon (Garden of Song Opera).

Erickson received her Master of Music in Voice at University of North Carolina-Greensboro, which she attended with a full tuition scholarship and assistantship, in May 2019. Upcoming roles include Nedda (cover) in Greensboro Opera’s production of Leoncavallo’s Pagliacci, and will be making her Greensboro Opera mainstage debut as Mother in Amahl and the Night Visitors in December 2019. In January 2020, Erickson will make her international debut with Really Spicy Opera performing the title role of Émilie in André-Modeste Grétry’s 1781 comic opera Émilie, ou la belle esclave in Paris.