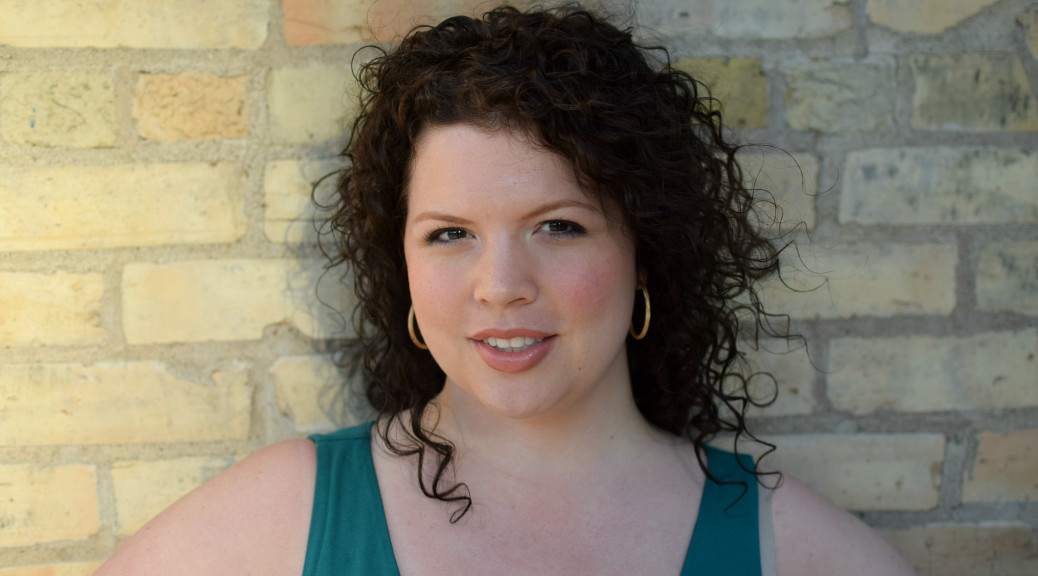 Victoria Sieffert Temiz (spinto soprano) made her Minnesota stage debut with Really Spicy Opera in the company’s 2015 production of The Clever Artifice of Harriet and Margaret.

Victoria’s favorite operatic roles that she’s performed include Silvia in Zanetto, Suzanna in The Marriage of Figaro, and Mrs. Gobineau in The Medium. Her musical background includes opera, choral singing, jazz, and musical theater; a native of Pittsburgh, PA, she has performed with the Opera Theater of Pittsburgh and the Civic Light Opera. She also performed in The Medium at the World Music Festival in Stara Zagora, Bulgaria in 2006.

Currently, Victoria sings with the Minnesota Chorale, and recently performed in Verdi’s Requiem with the Minnesota Orchestra. She holds a bachelor’s degree in vocal performance from Duquesne University’s Mary Pappert School of Music, studied violin for several years, and has recently taken up the mandolin.

Victoria’s alter-ego is that of a professional recruiter with the Advent Creative Group and founder of company, Thread & Flourish. Victoria serves on the boards of the Red Eye Theater, and the Women’s Initiative for Self Empowerment.

Victoria now resides in Minneapolis with her husband, Alpay, to whom she is grateful for his love and support of all her endeavors, while they enjoy the antics and drama of their little dog, Wolfgang Amadeus Mozart.