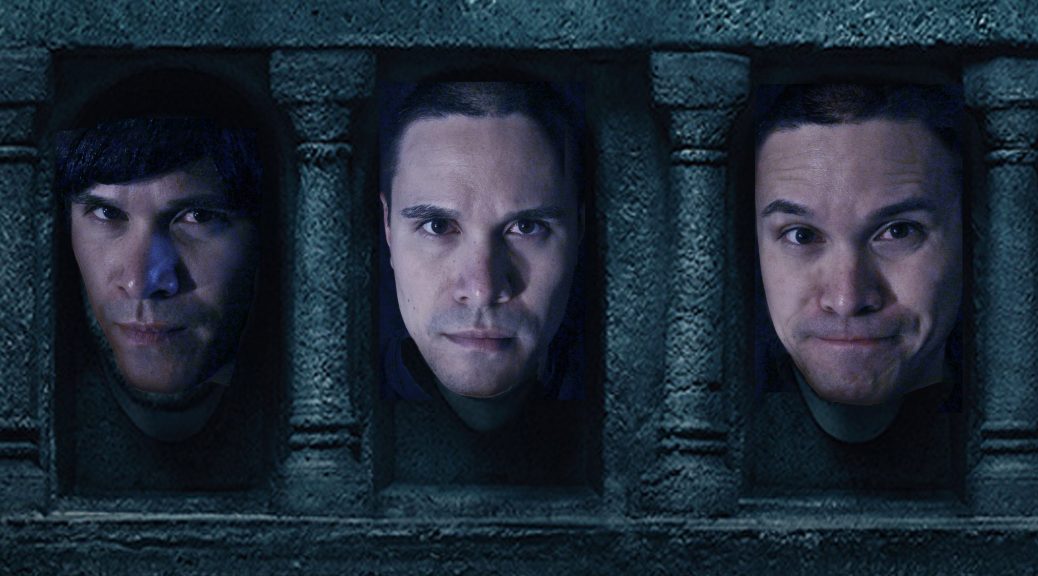 Coming soon to a Fringe Festival near you…a musical parody skewering the most pirated piece of entertainment, ever! Watch as HBO turns Game of Thrones‘ violence and sexuality into a gory, kid-friendly, and even more violent pro-feminist Sesame Street show!

Game of Thrones: The Musical premiered in August 2016 at the Ritz Theater in Northeast Minneapolis, as part of the 2016 Minnesota Fringe Festival. A remount of the show will be staged in Hawaii in January 2017 at the O’ahu Fringe Festival and the Maui Fringe Festival.