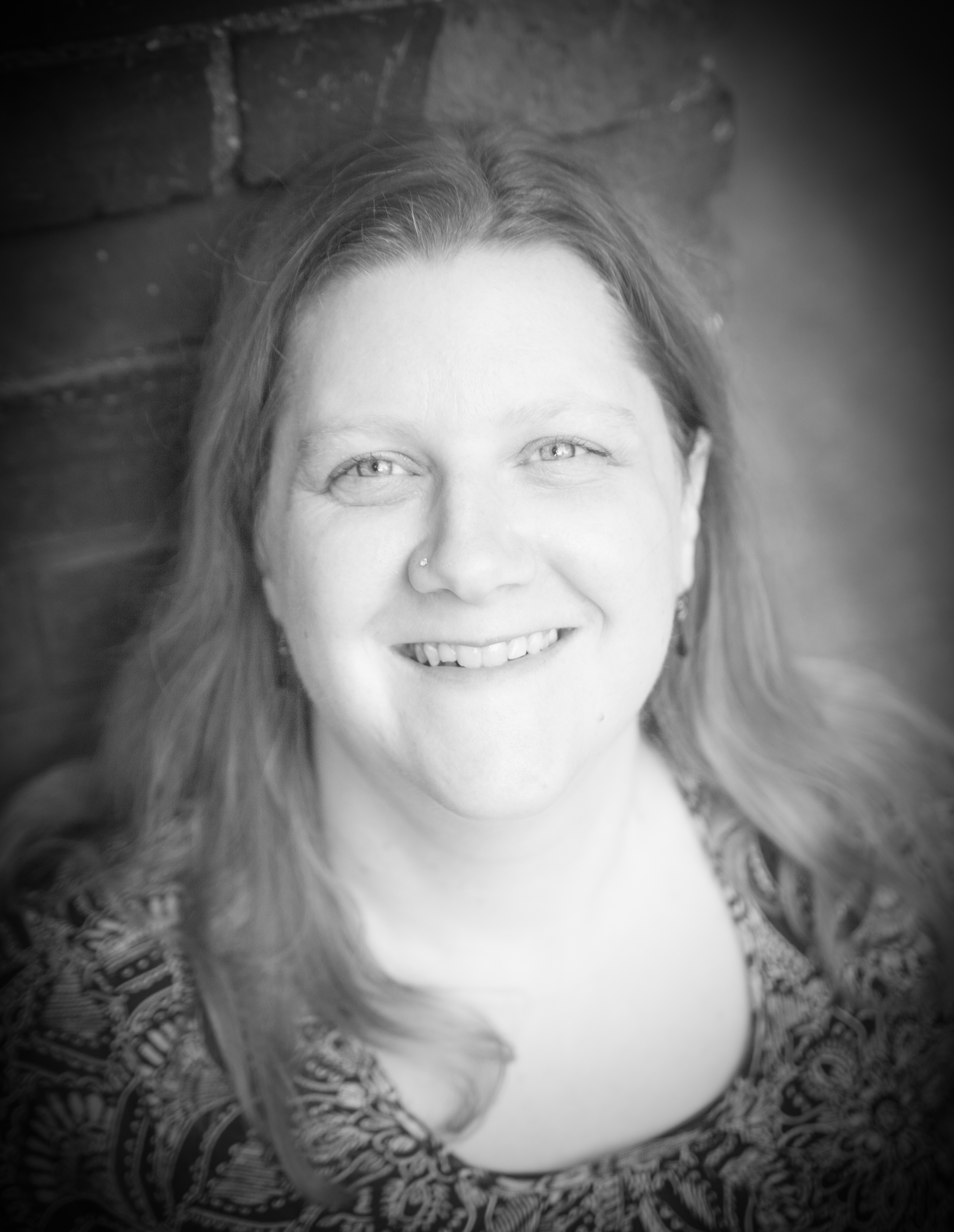 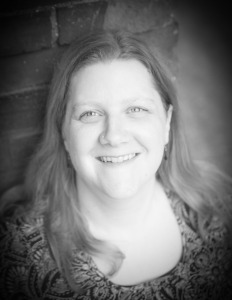 Heather was the co-producer, set designer, and stage manager for Broken Mirror Productions’ Black Death the Musical in the Fall of 2016. By day, she works in the box office for both the Cowles Center and the Jungle Theater.