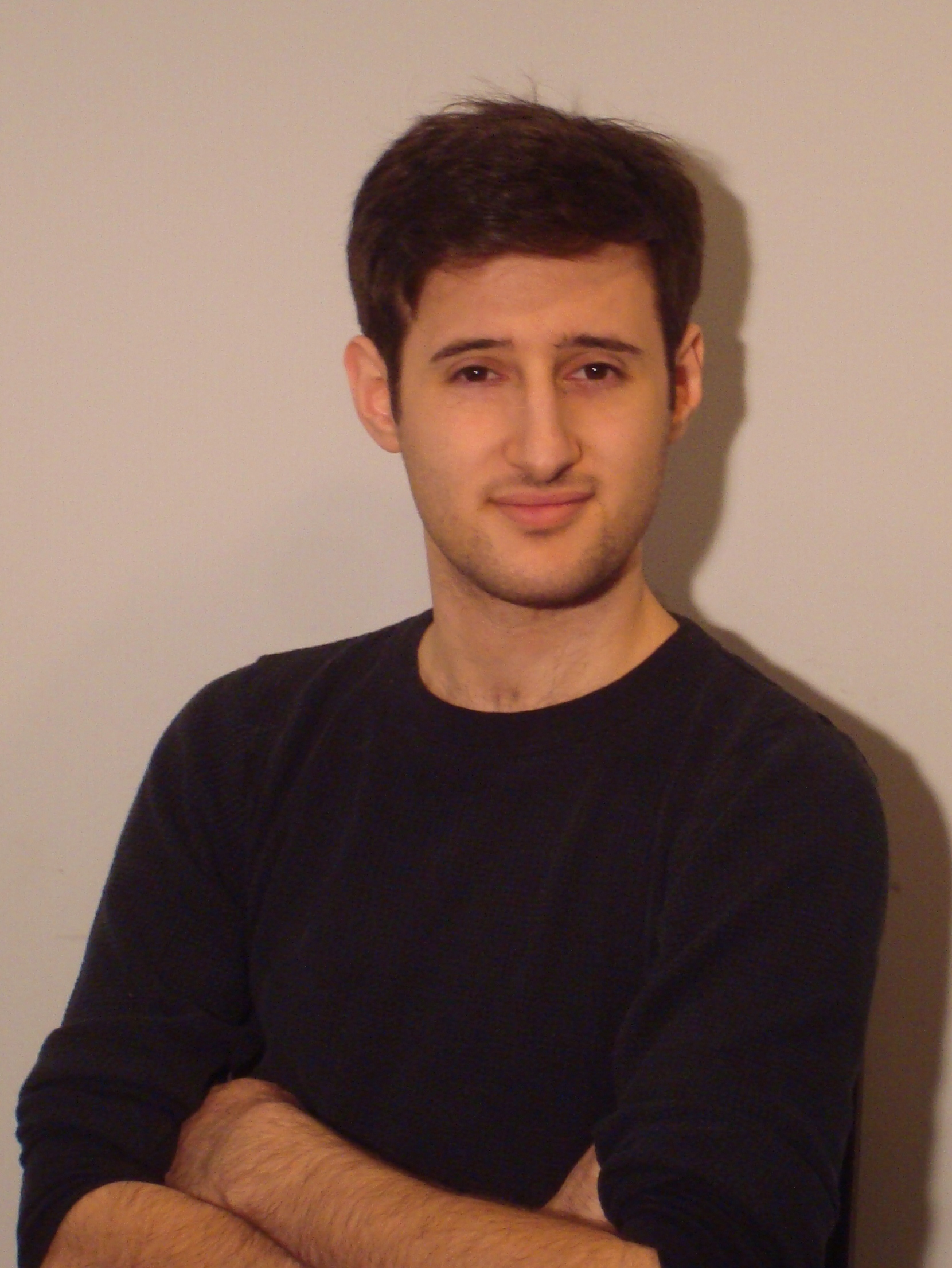 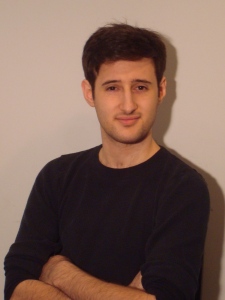 Tenor Michael Burton first joined Really Spicy Opera in 2014 to sing the role of Dan in The Frat Party, returned as a pit musician in Rigoletto (2016), and again as a singer in the Quarantine Opera Scenes.

Michael has been performing in operas, operettas, musicals, plays, rock bands, jazz bands, pop groups, and orchestras around Minneapolis for most of a decade. Some favorite credits include Ludwig in The Grand Duke with Gilbert and Sullivan Very Light Opera Company,  Nathan Detroit in Guys and Dolls with Morris Park Players, and Freddie in Chess with the Chameleon Theatre Circle. When he is not performing, his activities include teaching privately through Hopewell Music Cooperative North, where he also co-directs the orchestra and jazz band, and works a day job he’d rather not talk about.

Michael holds a Bachelor of Music in Voice Performance and Trombone Performance from Lawrence University in Appleton, Wisconsin. He spent a year in college serving as Social Chair for the music fraternity Phi Mu Alpha Sinfonia, so he would like to think he knows a thing or two about frat parties. He currently studies voice with Larry Weller.

Really Spicy Opera is with Emily Boyajian and 9 others.