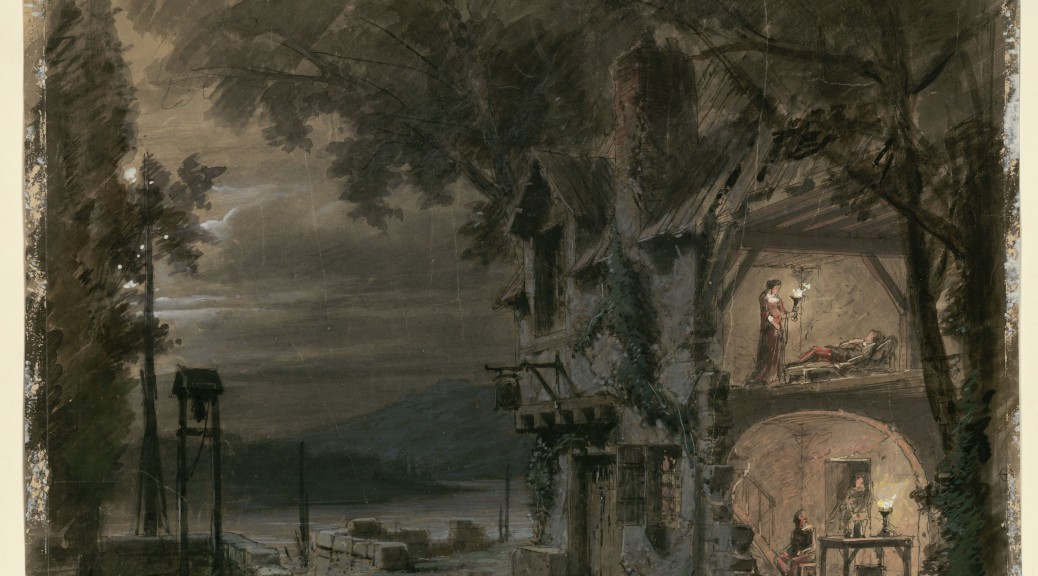 The Capri Theater, the last live theater operating in North Minneapolis, has a long history as a music and theater venue invigorating the West Broadway district. It played host to Prince’s first public solo concert in 1979. Free off-street parking.

The classic tale of love, seduction, and revenge gone wrong. It’s springtime in 1962 at the New York City firm of Mantua and Son. The rakish Duke of Mantua cuts a swath across the office floor, shielded by his family connections and his old friend Rigoletto, the janitor… The father of one of his conquests, Monterone, speaks out against the Duke’s behavior and is fired. As he’s escorted from the building, Monterone curses Rigoletto. Rigoletto is then aghast to find that his own daughter Gilda has been kidnapped…and seduced by the Duke. Rigoletto swears revenge and hires Sparafucile to assassinate the womanizing Duke. Events come to a head in the midst of a great storm, with some of the most beautiful and gripping music ever written for the stage.