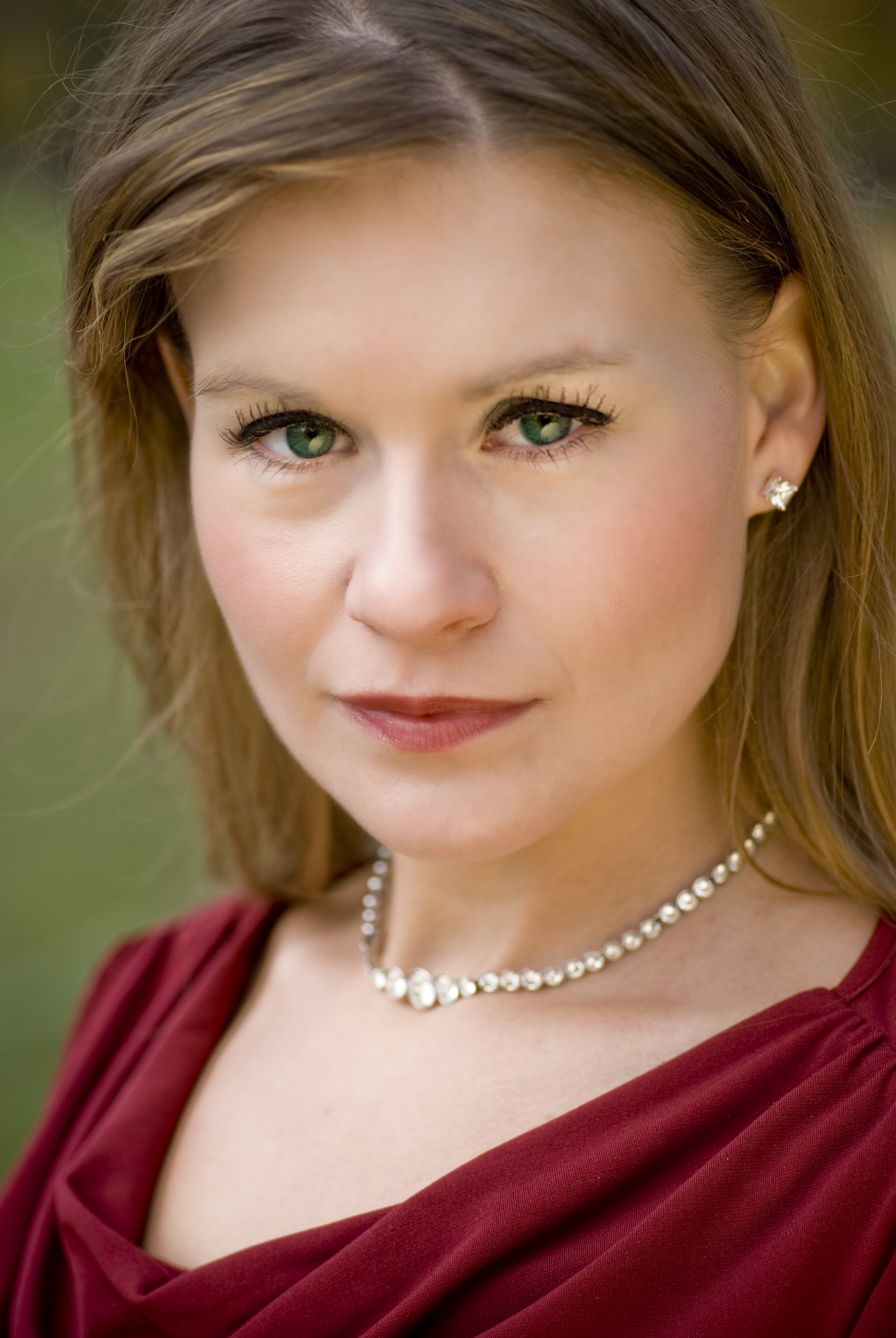 Jennifer Zabelsky (soprano) has performed opera, musical theatre, and oratorio roles across the United States and throughout Europe. She joined Really Spicy Opera in its 2014-2015 season to sing the part of Fiona in The Frat Party, a production that she also musically directed. She returned in the 2015-2016 season to direct The Clever Artifice of Harriet and Margaret at the 2015 Minnesota Fringe Festival. In June 2016, she returned again to sing the role of Gilda in Verdi’s classic opera Rigoletto. She also appears in the Quarantine Opera Scenes.

Dr. Zabelsky appeared in several productions at Michigan Opera Theatre in its 2015-2016 season, including its celebrated production of The Passenger. Some of her other stage roles include Elisetta in Il Matrimonio Segreto, Monica in The Medium, Mrs. Nordstrom in A Little Night Music, and Lily in The Secret Garden. She is a recurring soloist with the Reno Chamber Orchestra and the Reno Philharmonic, and sang the soprano solo in Haydn’s Lord Nelson Mass with the RCO under the baton of Theodore Kuchar.

Dr. Zabelsky was the Nevada State and Southwest Division winner and a National Finalist in the 2002 MTNA Voice Competition. An educator as well as a performer, she has given masterclasses at the Saarburg International Music Festival in Germany and at the University of Nevada, Reno. She holds a Doctor of Musical Arts degree in Vocal Performance from Boston University.

Really Spicy Opera is with Cris Blak and 9 others.